yGrid is live overlay software for the iRacing simracing service. It shows useful information such as lap charts and driver stats in several windows while you're running the iRacing software.

One of the inbuilt windows, this one showing the list of entries for a practice session.


yGrid is not a commercial product or a money-making exercise.

Like many others stuck at home during lockdown early in 2020, I joined iRacing, and as I looked around for a suitable overlay I discovered it wasn't easy to find something which was free to use, simple to set up, and had no strings attached.

Eventually, I designed and coded yGrid for my own use. Now you can run it too.

I've been using yGrid for several months now, and it does exactly what I need:
• It shows me the class and safety rating of the other drivers, as well as their best lap times.
• If I'm bearing down on a couple of battling R2.50 drivers, I will make sure to give them lots of room.
• If I'm catching an A4.99 driver, they probably have a damaged car. With patience, I'll get by.
• If the guy behind me is 2-3 seconds faster than my best lap time, there's not a lot of point fighting him.

yGrid is modular so you can just switch off the displays you don't want. 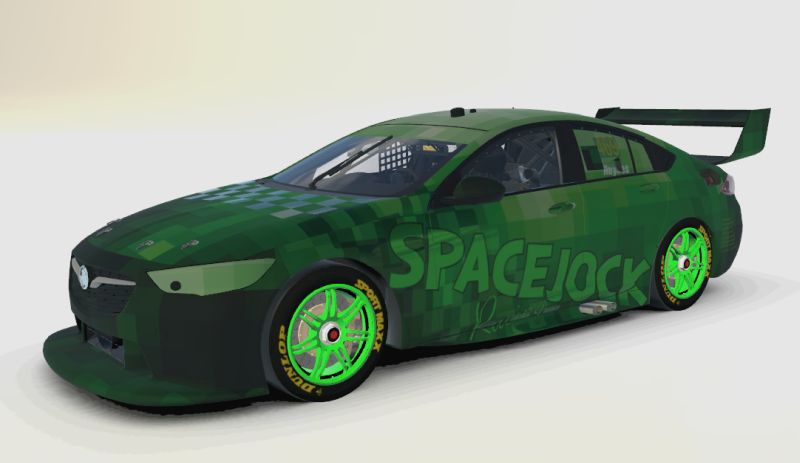 See you on track!


This software is free to download and use, although registration is encouraged. The more people who register, the more time I can devote to improving yGrid. I write and maintain lot of software, and I spend most of my time improving the more popular ones. Popular = more registered users.

I've been using yGrid for a while now, and although it still has a few quirks I believe it's fine for everyday use. 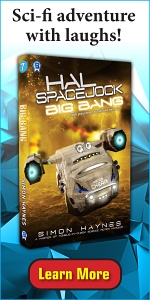