FCharts 1.0 was released in 2000/2001. In the past ten years the program has grown into an amazing application which fills just about every trader's or investor's needs. So why does the world need FCharts 2? Because operating systems and programming languages continue to evolve, and more powerful computers make it easier to provide more powerful features.

FCharts2 features a new database engine, a refreshed user interface, and multi-threaded indicators which make better use of multi-core CPUs. However, the program will still run on modest hardware. 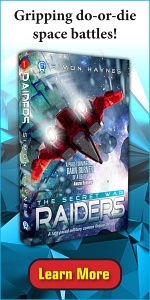